Pigeon Inspiration: The Story of How Pigeon Came to Be

Wondering how and why Pigeon was started? Get to know the CEO and Founder, Jon Marson, and learn more about the inspiration behind the business. 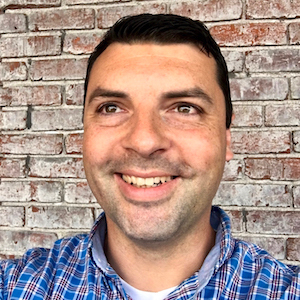 The idea for Pigeon came to me while at a kid’s birthday party at a local play place.  The space was huge, with big slides and giant climbing structures. Everyone was having a great time, but it was eventually time to round up the troops and leave. With us were daughter Sarah (6,) and my sons Andrew (4), and Aiden (2). While getting ready to go, we had Aiden with us and found Sarah, but we couldn’t find Andrew.

After one lap through the building, I wasn’t worried. We were in a big place with lots of areas for kids to run, slide, and hide.  After the second lap, I began getting nervous. By lap three, I was recruiting help. I started giving descriptions and thinking about exits and bathrooms. If someone grabbed my cute little kid and walked out the door with him kicking and screaming, would anyone stop him? Probably not; most people would just assume the kid was being hauled off by one of his parents during a meltdown.

My stomach was in knots and I couldn’t shake the feeling.

Our story has a happy ending: we found him, eventually. He had climbed up to a place that was too hard to get down from and was stuck. He had been yelling for help but nobody could hear him over the general noise of kids playing. 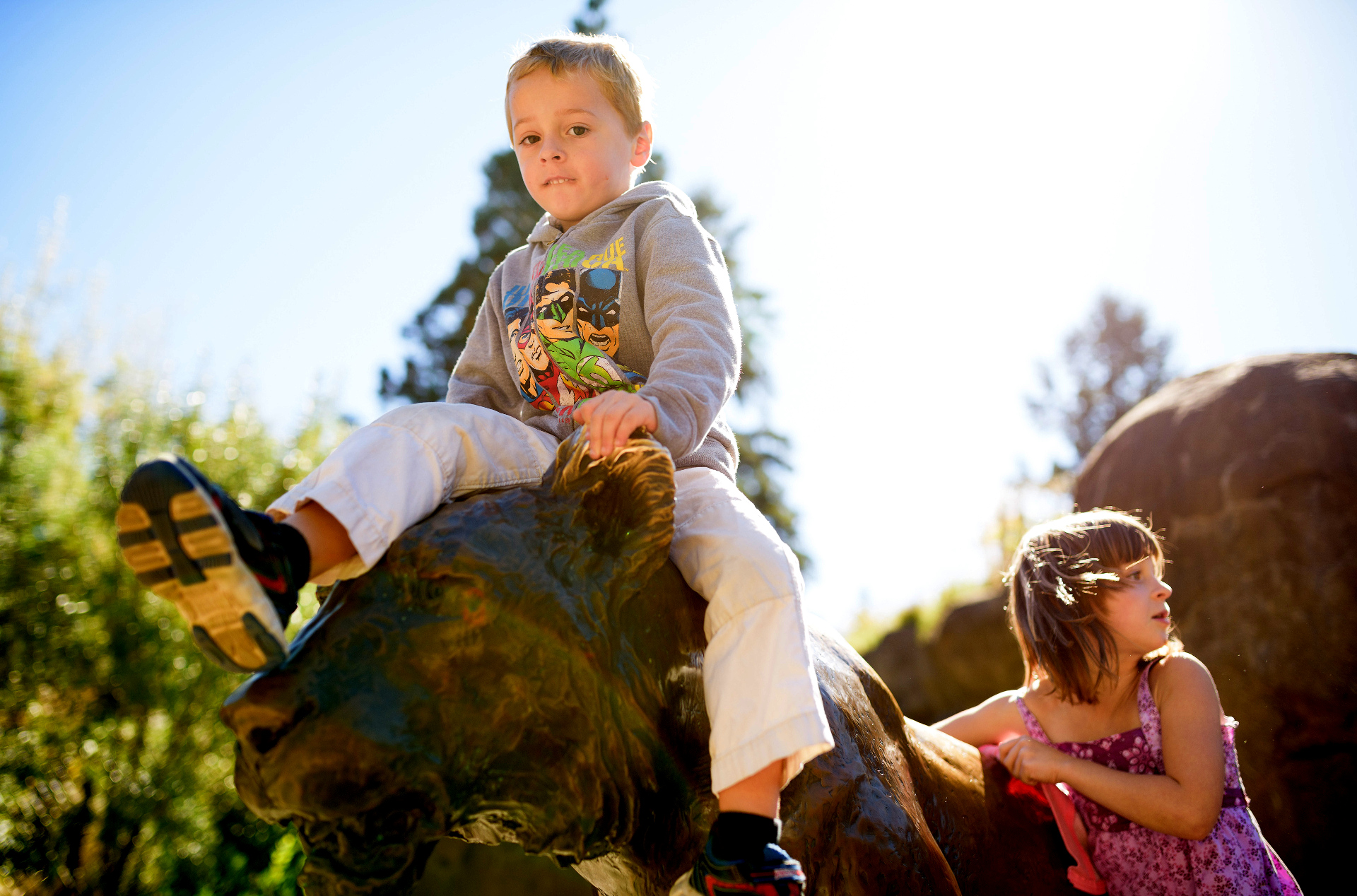 The experience left me wondering if there was anything out there that could have helped me find him more easily, or to know if he had somehow left the building. I did some research and wasn’t impressed with my choices: 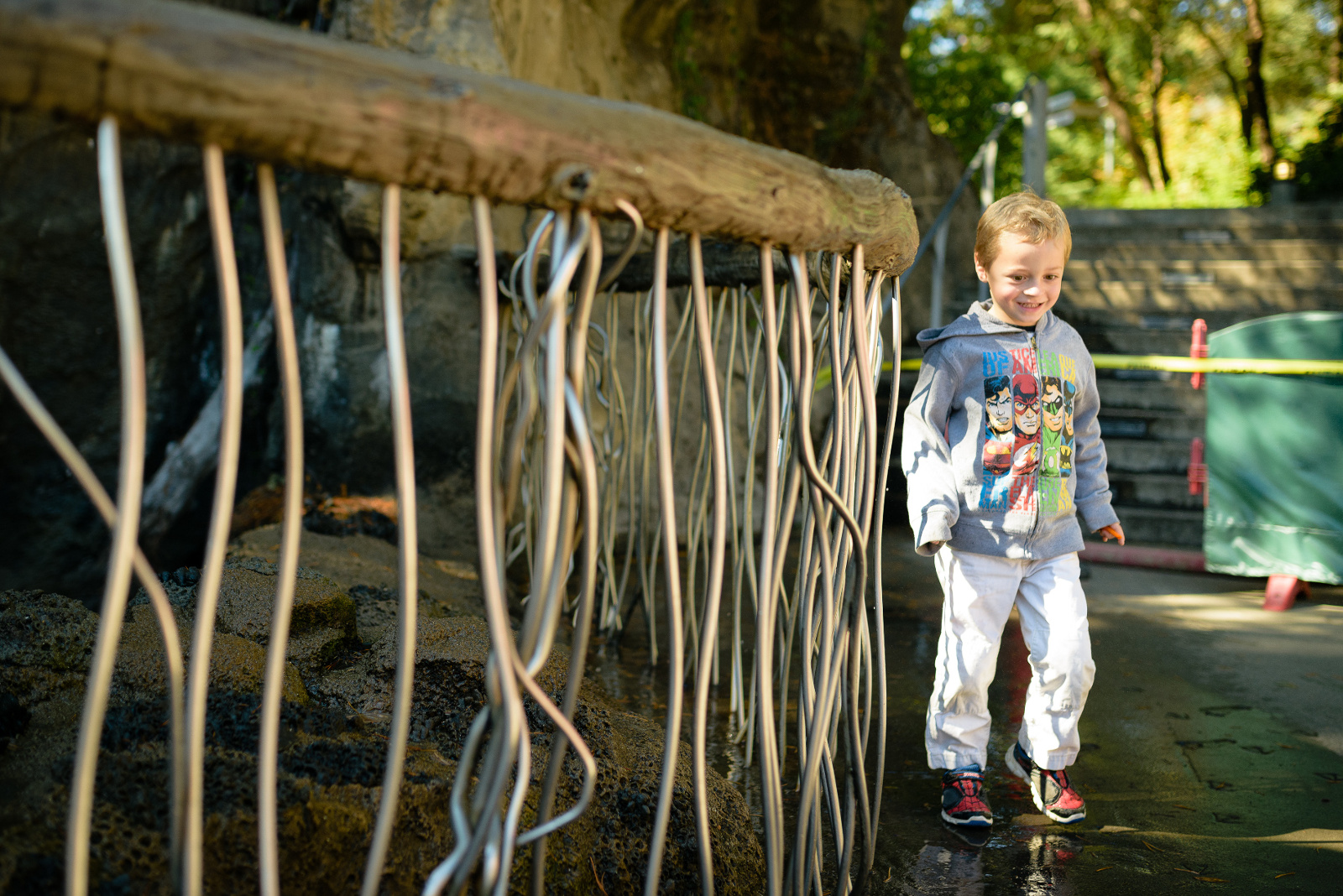 If you’re like me and hoping to reliably locate your child if they go missing, you probably understand why cell phones, GPS watches, and Tile all don’t quite address that need.

Was there something I could buy to solve my problem? Nope. And that is how Pigeon came into existence.

Kids don’t want to be lost. Business owners don’t want you to lose your kids. And, of course, you want to keep your kids safe.  If we get these three to work together, we can do something new that makes sense for everybody.

Business owners shoulder the cost of the location technology that you can use to locate your kids as a service to you.

You buy a cool fitness band for your kids that they love and you install our app that allows you to locate them in real time while at a business in the Pigeon network.

That simple idea formed the foundation for Pigeon.